A craftsman who was left bloody after being beaten and suffocated by police in Vallejo will receive $ 750,000 from the city, it was announced Friday.

The city of San Francisco Bay Area agreed on Thursday to settle a civil rights lawsuit filed by Carl Edwards over the 2017 incident, which was taped by a witness and a police officer’s body camera.

The lawsuit named the city, three police officers, and a former officer.

An email looking for comment from the city by hours on Friday was not immediately returned.

Edwards repaired his fence on July 30, 2017 when he was grabbed and tackled by police officers, repeatedly hit in the head, kneeled and placed twice in a now-banned neck grip that briefly passed out, a testimony from his attorney Michael Haddad said .

Edwards suffered a broken nose and a shoulder injury.

“I couldn’t believe it when I was suddenly suffocated,” Edwards, 53, told the San Francisco Chronicle. “When I heard more sirens coming, I thought, ‘Thank god these guys are going to tell these guys to back off.’ And they just jumped in. “

A neighbor had called the police about a man who was using a sling to shoot stones at her two boys. But arriving police learned that Edwards was not the man and that his clothes and description did not match those of the suspect, his attorney said.

Edwards has been charged with defying the arrest and other criminal charges. But after 14 months, the Solano District Attorney dismissed the charges for lack of evidence, the Chronicle says.

Edwards told the newspaper that he was planning to leave town soon.

The city of 120,000 is facing a “crisis of legitimacy and trust” that requires immediate action, city spokeswoman Christina Lee said before the meeting.

The police are increasingly criticized for shootings and misconduct by officials and made taxable. Two dozen federal civil rights cases and more than a dozen criminal lawsuits are pending that could cost the city $ 50 million, as well as higher insurance premiums, Lee said.

In September, Vallejo agreed to pay $ 5.7 million to the family of a man who was shot dead by an officer after being stopped for a minor traffic violation. In June, 22-year-old Sean Monterrosa was shot dead by the police officer who believed he had a gun when he did not.

Earlier this year, the police chief announced that he would open an independent investigation after two department officials said officers bent their badges to mark the on-duty killings. 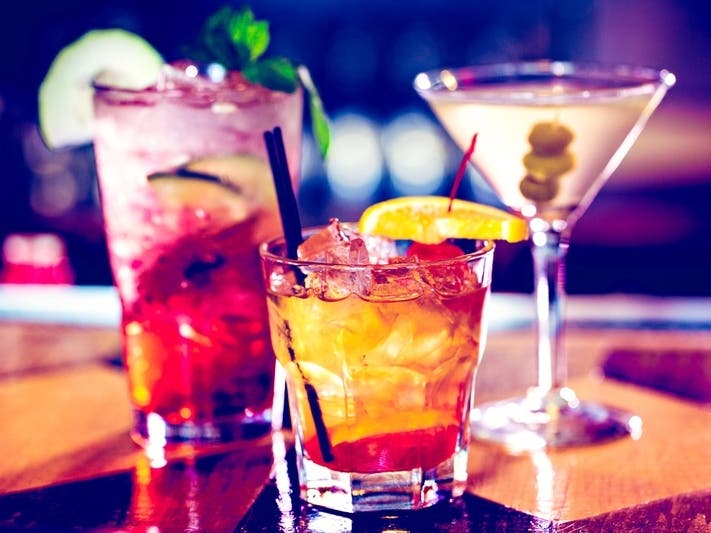 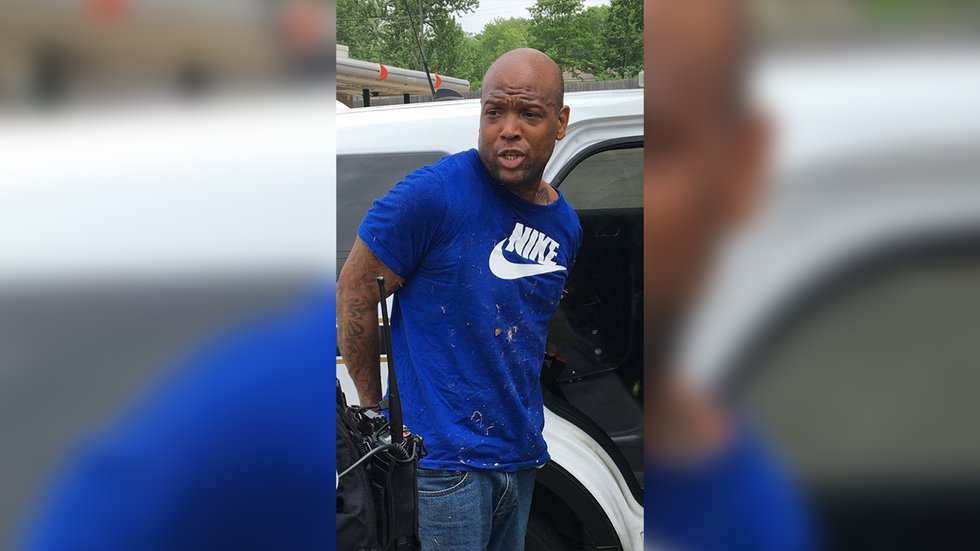