Homeless people in San Francisco are being offered the opportunity to temporarily move into a village of 64-square-foot tiny homes that each cost just $15,000 to build.

The first 30 private units opened last week between Market and Mission streets in downtown, and another 40 will soon become available. Each unit has a locking door, heat, a window, and a bed, among other furniture, though the community will share bathrooms. Services will also be provided on-site by the nonprofit Urban Alchemy and funded by the city of San Francisco.

So far, newcomers seem to be eager to try out the village, which is on undeveloped land used as a city-sanctioned tent encampment during the pandemic. It’s an alternative to the massive, congregate shelters that have become synonymous with the homeless crisis—despite sometimes being considered undignified.

“Everybody sleeping in a tent was given the option that they could stay in a tent, although not in this location, they could get placed into a group shelter, or they could have one of these rooms,” said Elizabeth Funk, the founder and executive chairman of the nonprofit Dignity Moves, which developed the village in partnership with many other groups. “One hundred percent have said, ‘Are you kidding me? I’m definitely moving in.’”

The units, which Funk compared to dorms, are portable, so when the landowner wants their property back, the homes will just move somewhere else. The village is currently based on land owned by a private developer that’s working on a low-income housing project but is awaiting all their real estate entitlements. In the meantime, San Francisco is leasing the property, Funk said.

The tiny homes are also more cost-efficient to construct than the group shelters some homeless people have started to turn against, according to Funk. Even when accounting for the additional costs of other on-site necessities such as dining buildings, case manager offices, and a computer lab, the total cost runs about $30,000 per person.

A welcome basket provided to new residents of San Francisco’s tiny home community for the homeless. (Image courtesy of DignityMoves)

Tiny homes have already been taken up by other cities, albeit with occasional concerns that officials are focusing on temporary solutions rather than addressing the root causes of homelessness. Villages similar to the one in San Francisco have cropped up in Bozeman, Montana; Los Angeles; Albuquerque; and more.

The pandemic, despite all its horrors, has allowed cities to experiment with more palatable—and sometimes cheaper—alternatives to congregate shelters to address their affordable housing issues. The federal government reimbursed cities that put unhoused people in hotel rooms, and some officials have since considered outright buying hotels and motels for similar purposes. Safe camping sites, once the byproduct of cities pursuing last-ditch solutions to control where homeless people could and could not sleep, also proliferated, as did new tiny-home communities.

“We have to be very careful to say this is not an alternative to permanent housing,” Funk said. “A lot of people who are very flustered are saying, ‘The city is just going to do this and not build permanent housing.’ That’s not an option. That’s not what these are for. This is an alternative to group shelters, especially for people who have gone through trauma, don’t want to be in a group room, and would rather be in their tent to have some privacy.”

Funk has been an impact investor for 18 years, running venture capital-style funds that invest in companies with a social or environmental bent, most recently dedicated to poverty alleviation and low-income housing in Latin America. So when the pandemic hit, she wanted to help a bit closer to home.

“And homelessness is just staring me in the face—literally,” Funk said. “There was a tent across the street from my home in Pacific Heights.”

After she and others formed a task force dedicated to the problem, she learned that permanent affordable housing isn’t being built quickly enough to meet the needs of the many homeless people on waiting lists for a place of their own. Instead, they’re left to choose between a congregate shelter and an encampment as they bid their time.

“You go to an encampment and offer somebody a room in a group shelter and you’re lucky if one out of ten will take it,” Funk said. “It started to occur to me: Maybe we’re selling a product nobody wants.”

The tiny homes in San Francisco are more secluded and personalized. Funk noted that during the move-in process last week, a homeless man burst into tears as workers carried a mattress into one of the rooms, which advocates strived to make unique to each person. Another resident told the San Francisco Chronicle he liked the tiny homes because he didn’t have to worry about his stuff being stolen—or sleeping upright in a chair every night.

Residents even got welcome baskets, which they were particularly touched by, Funk said.

Want the best of VICE News straight to your inbox? Sign up here. 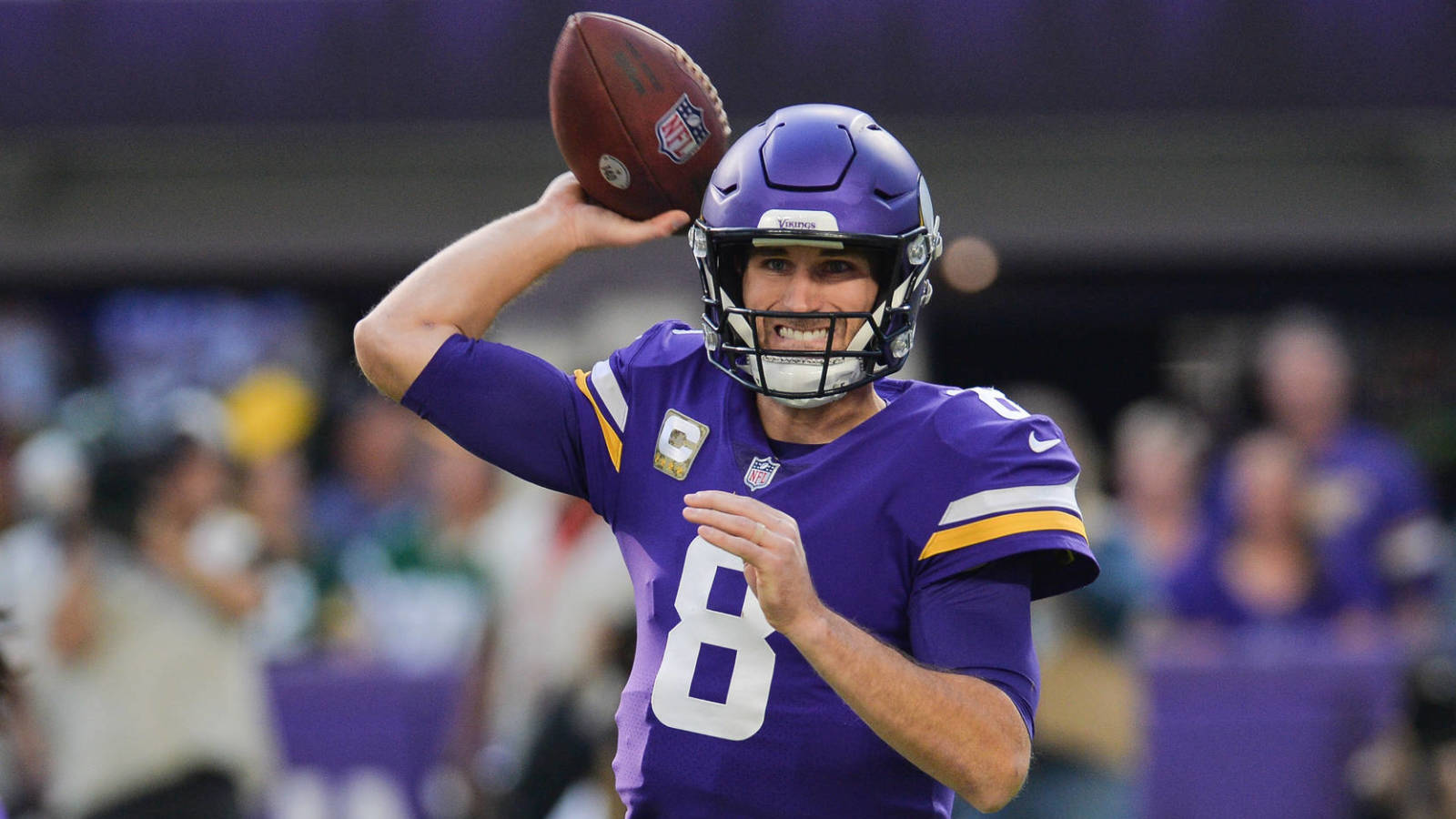 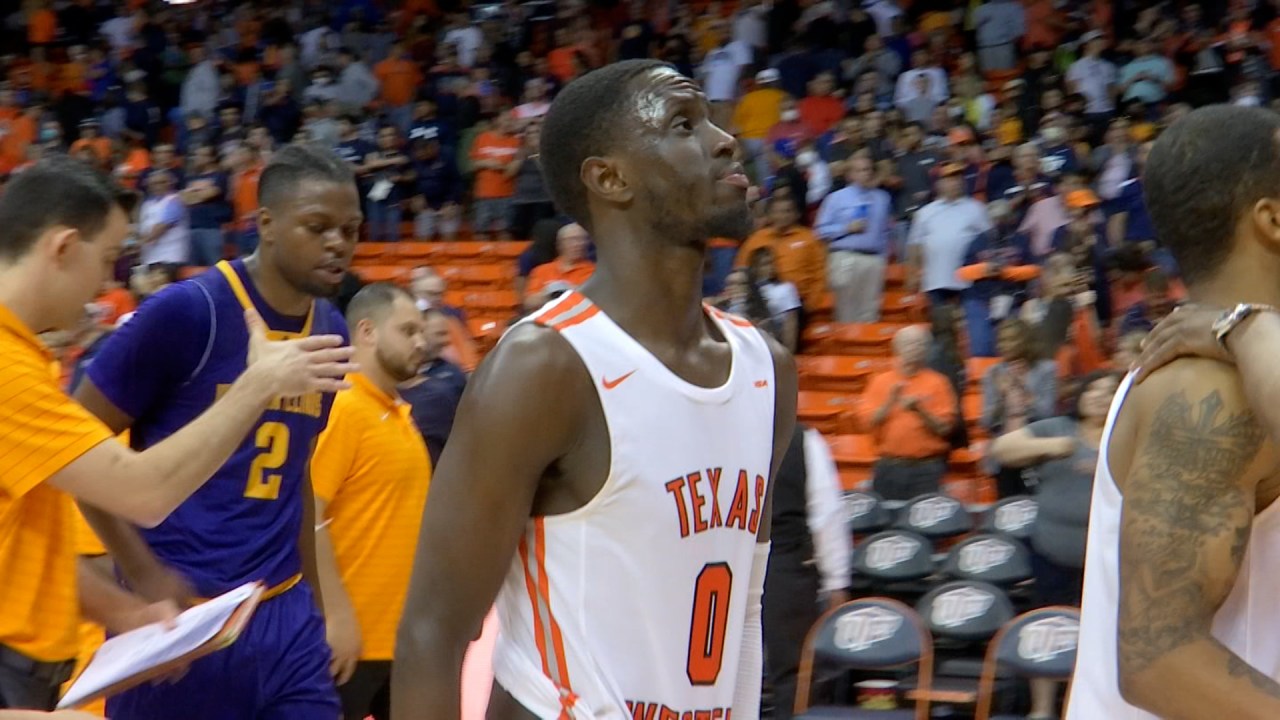 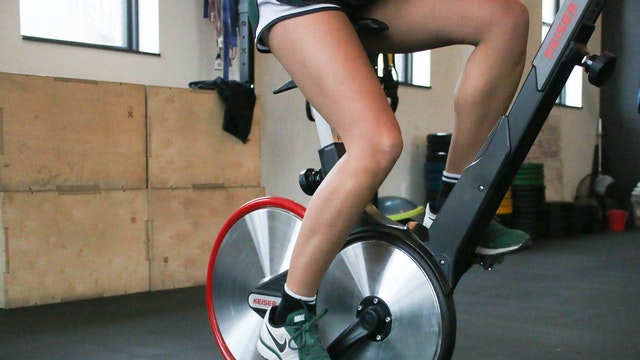 Who Will Be within the LA Clippers’ Rotation Transferring Ahead?