Cultural literacy should be a focus for new programs in South San Francisco that aim to improve responses to people with mental health problems or improve communication with disenfranchised communities, officials said.

The South San Francisco Mayor’s Commission on Racial and Social Justice met on Monday, January 25, to discuss some burgeoning initiatives launched in 2021 that focused on mental health and outreach.

The commission formed from the Social Justice Movement after the assassination of George Floyd has been researching possible ways to make South San Francisco a fairer community over the past few months, and some of these programs are about to be launched.

An initial effort is the city’s participation in a collaboration with San Mateo County officials and Stanford University experts, which embed mental health experts on calls that would normally provide a response from police officers.

South San Francisco was among the local jurisdictions of San Mateo, Redwood City, and Daly City where a psychiatrist will work to assist those who have problems that deserve special care.

City Administrator Mike Futrell expects work to begin in June. After a thorough hiring and training process, the response staff must also improve the dispatchers’ skills to determine which calls require a mental health specialist.

While acknowledging that the process that led to the launch of the program might be too deliberate for some, Futrell was impressed with the urgency partner agencies showed in developing and approving the proposal.

Vice Mayor Mark Nagales agreed and appreciated the rapid action taken by city officials and the Commission in implementing the program.

“We saw the importance of this issue and we made rapid progress,” he said.

The call for specialists to be embedded has become increasingly common over the past year as proponents claimed that police officers often lack the training to best serve people with mental health problems.

For his part, Futrell believed that successful implementation of the project could ultimately lead to fewer unnecessary emergency responses to police calls, which could ultimately save the city money on top of the social benefits provided.

In order for the program to be of a high standard, Commissioners noted that care should be taken to ensure that the hired clinician understands the community he is serving in the hope that cultural literacy will lead to better results.

To this end, some commissioners suggested that a person with mental health problems would be more willing to accept offers of help from someone who looks like them and speaks their language.

Similarly, the commissioners made the same proposal when officials launched a community ambassador program to improve the reach of communities that need help but have traditionally not asked for it.

The program, supported by the South San Francisco Library, is designed to help disenfranchised communities navigate the variety of public resources available, which some can find difficult to access.

Library director Valerie Sommer said the one-year pilot program, which starts this summer, will educate and empower residents, with the hope of also improving lines of communication between the community and town hall.

To achieve these goals, the Commissioners recommended ensuring that the ambassadors can speak a variety of languages. know how to use relationships with existing community organizations to encourage participation; and reflect on the communities they want to reach.

The distrust of government organizations fueled by former President Donald Trump’s rhetoric and policies should also be recognized, commissioners said. To mend that relationship, commissioners said ambassadors should be experts in dealing with disenfranchised residents.

“To buy in, you need someone who understands the community,” said Nayeli Bernal, a consultant hired to facilitate the discussion. 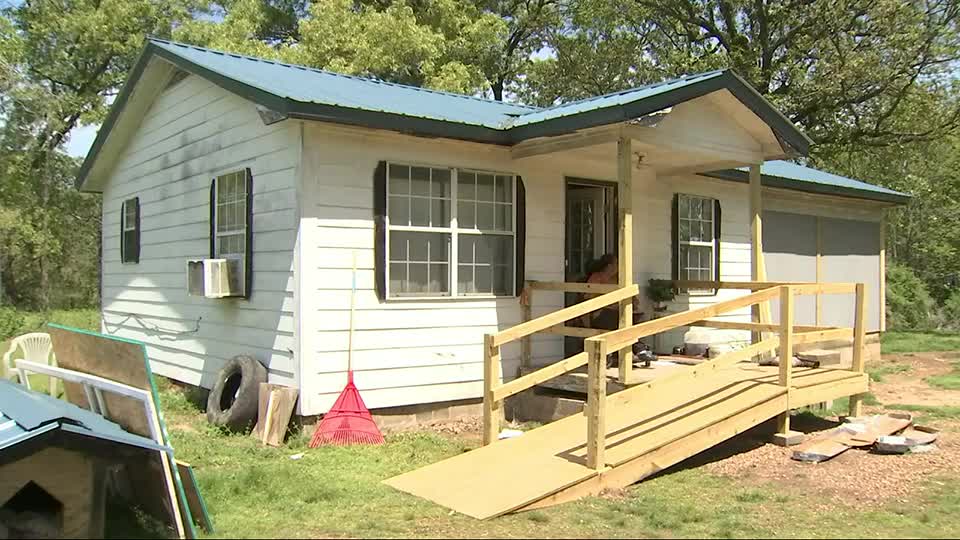 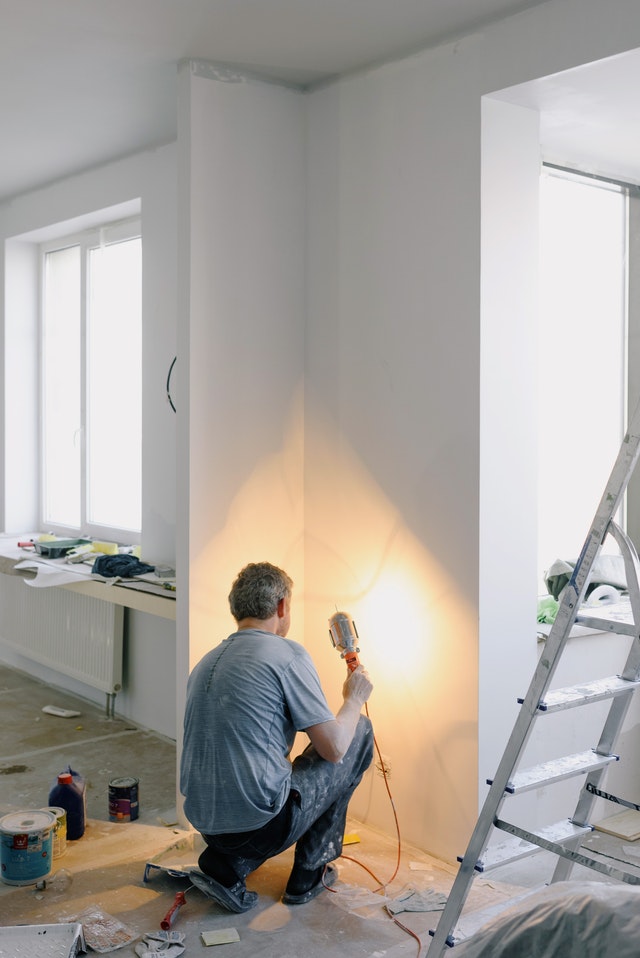